Since Renaissance, Sébastien Bertaud’s ballet for the Opéra of Paris, pays tribute to the elegance, sophistication and opulence of the legendary Ecole de Danse Française, a collaboration with Balmain was a natural fit. 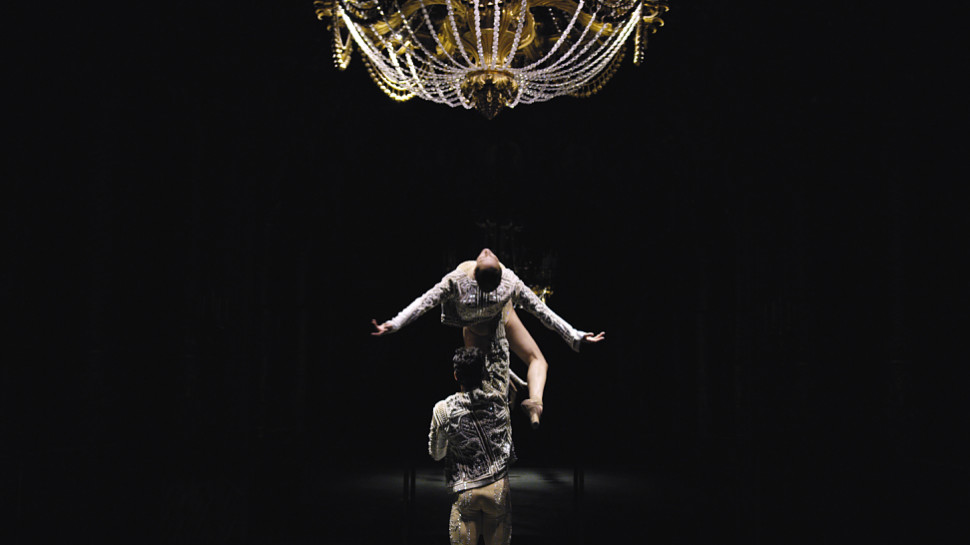 To celebrate the upcoming collaboration between two historic Parisian institutions—Balmain and l'opéra de Paris—James Bort has filmed a group of premier and étoile dancers, as they perform a series of pas de deux from Bertaud’s "Renaissance".
Filmed inside the incomparable Opera Garnier, the video—like Bertaud's creation—relies on the haunting notes of Mendelssohn’s violin concerto no. 2 and highlights the beautiful costumes designed by Balmain’s creative director, Olivier Rousteing. 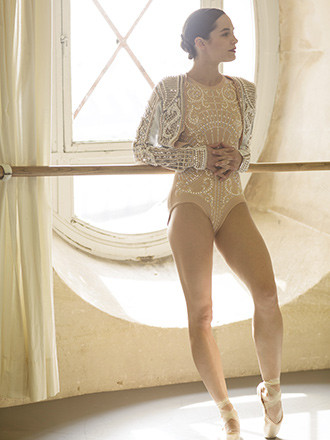 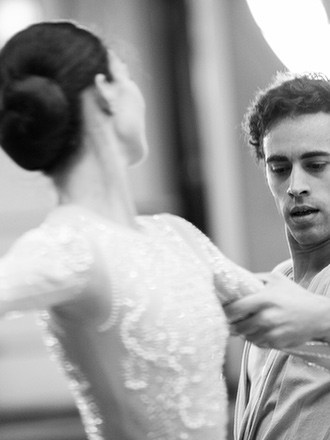 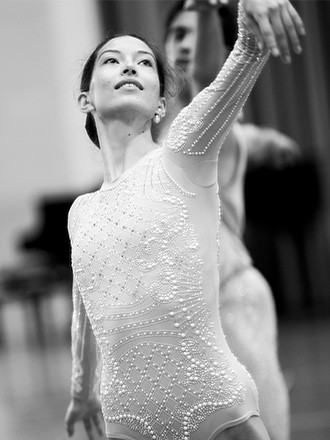 Rousteing's creations reflect both the acclaimed savoir-faire of Balmain's atelier and the recognizably modern style that the designer has imposed upon the house in recent years.
Impressive golden and silver embellishments cover flesh-colored performance pieces, with rhinestones and pearls embroidered directly onto bodysuits, tights and draped tees.
A similar treatment has been given to the dancers' spencer coats, cardigans and fringe skirts.

"Renaissance" pays tribute to the refinement of the Ecole de Danse Française—from the Versailles of louis xiv to the Opera Garnier of today. Since the Bertaud's goal was to create a "classical ballet for our times," a collaboration with Balmain was the most logical choice. "for me, Olivier is the only person today who shares the same approach of innovating while respecting traditional techniques," the choreographer explains.

"Renaissance" was performed at Paris' Opera Garnier from June 13th through June 18th as part of the 350-year-old institution's celebration of emerging talents entitled Bertaud/Bouché/Paul/Valastro.