Filmed on a wild stretch of the English coast over a series of spectacularly sunny winter days, the films' four monogram totem constructions interact with each of those timeless forces—as well as images of actor and model Cara Delevingne, Olivier Rousteing’s close friend and muse, who serves as the face of Balmain’s Spring 2019 Campaign efforts. 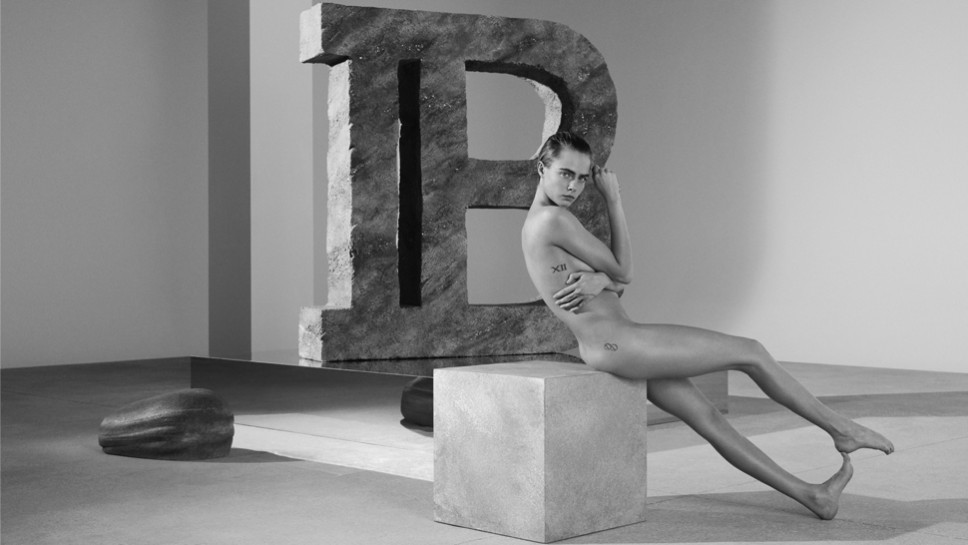 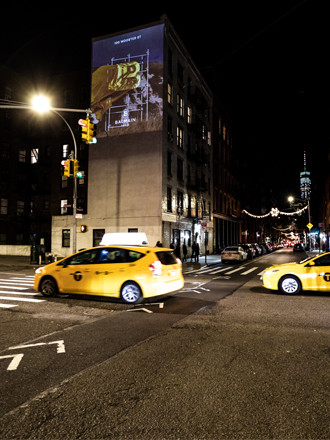 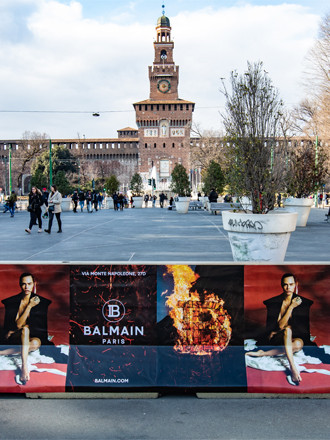 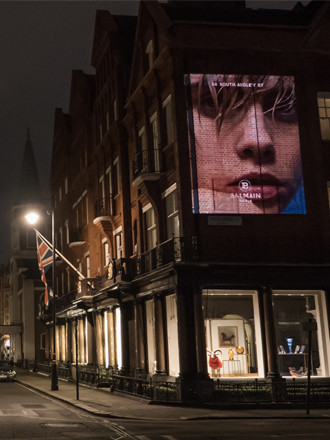 The first release, “Wind,” is timed to be released with the beginning of New York Fashion Week. The selected element mirrors the dynamic and youthful sipirt of the American fashion capital. London, obviously, is water, channeling that element’s deep connection to the capital of the island nation. Milan's Latin passion is echoed in fire. And, Paris, both home and an essential element of Balmain itself, is earth. 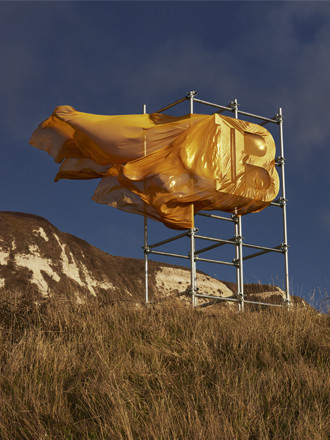 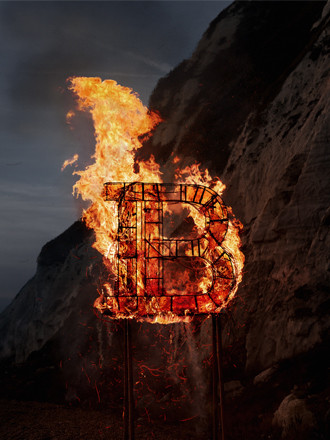 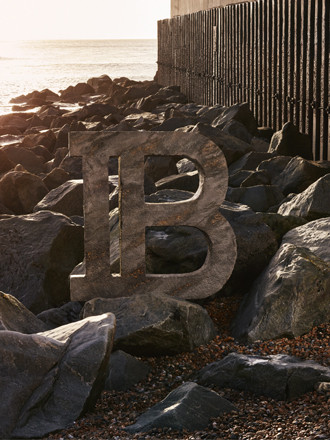 To celebrate the rebirth of the Balmain Monogram, the Paris house’s latest series of campaign videos aims to underline the classic lines of the new design by riffing on what is perhaps the most classical of all themes : the four fundamental elements of ancient Greek philosophy—wind, water, fire and earth. 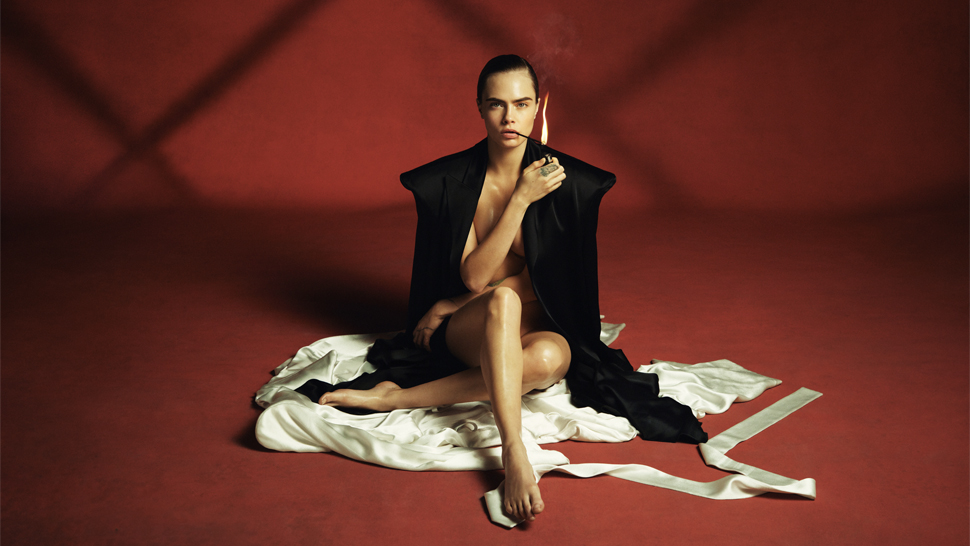 The four films, all shot by German photographer Dan Beleiu, will be released over a series of drops. Each focuses on the one element that best reflects the unique spirit of each city forming a part of the Fashion Week calendar. And, just as Aristotle noted, these distinct elements (and cities) compliment and work together in sublime harmony, “just like the four strings of the lyre.”

"Freedom is the key.
Be yourself be free." 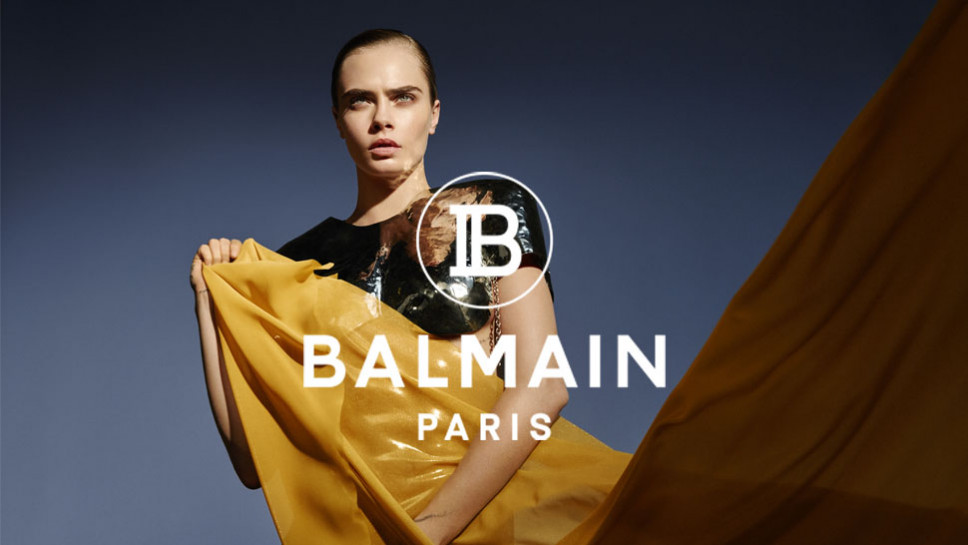