At the Met Gala 2016, tech and style collide as the theme circulated around "Manus X Machina: fashion in an age of technology".
A gathering of futuristic, robotic looks to glimmering, metallic-colored details. 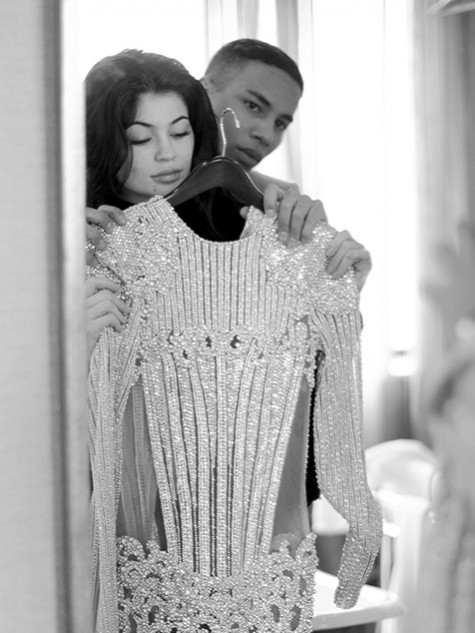 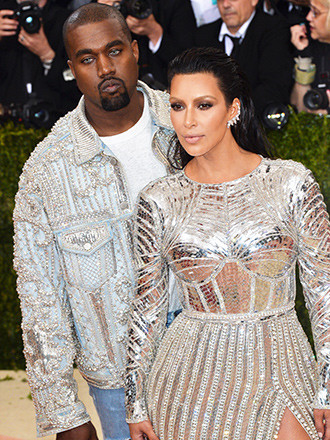 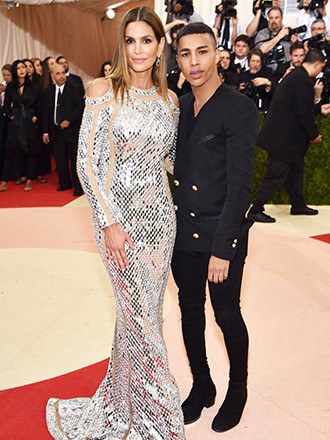 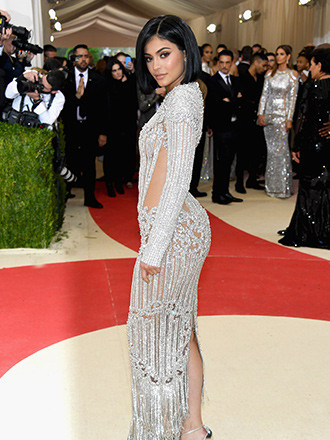 Vogue.com crowned Kim Kardashian and Kanye west as “the Met Gala's best-dressed couple,” explaining that it made sense that the pair relied on friend Olivier Rousteing to dress them in his “signature embellished aesthetic.” Kardashian’s self-described "sexy, blingy robot” look was Rousteing’s spot-on interpretation of the ball’s 2016 theme: “Manus X Machina: fashion in an age of technology.” The dazzling duo later joined other Balmain army guests at the house’s after party, scenes of which formed part of the fall-winter campaign music video.

“Wearing glimmering versions of the body-conscious looks Balmain made famous, Alessandra Ambrosio, Jourdan Dunn, Doutzen Kroes, and Cindy Crawford stole the show.
Dunn’s liquid metal cutout number channeled fritz Lang’s metropolis with its android undertones, while Ambrosio’s steel corsetry added drama to her knitted gown.
Opting for the Balmain version of understated, Kroes wore an ivory column with elegant cutouts that proved Rousteing can do minimalism with the best of them.
Amid the spectacular looks, the standout honor may belong to Crawford: in glossy chain mail with sleek hair, Crawford gave the evening a true supermodel moment.”
Vogue.com